Mexico’s Supreme Court recently ruled in favor of allowing recreational marijuana use in two separate cases. Three similar decisions were also reached in 2015 and 2017, meaning that the high court has sided with recreational legalization a total of five times. While this does not mean that recreational use is officially legalized, it is a step in the right direction. Since there are now five precedents set by these rulings, other courts in the country will be obligated to make similar judgements. 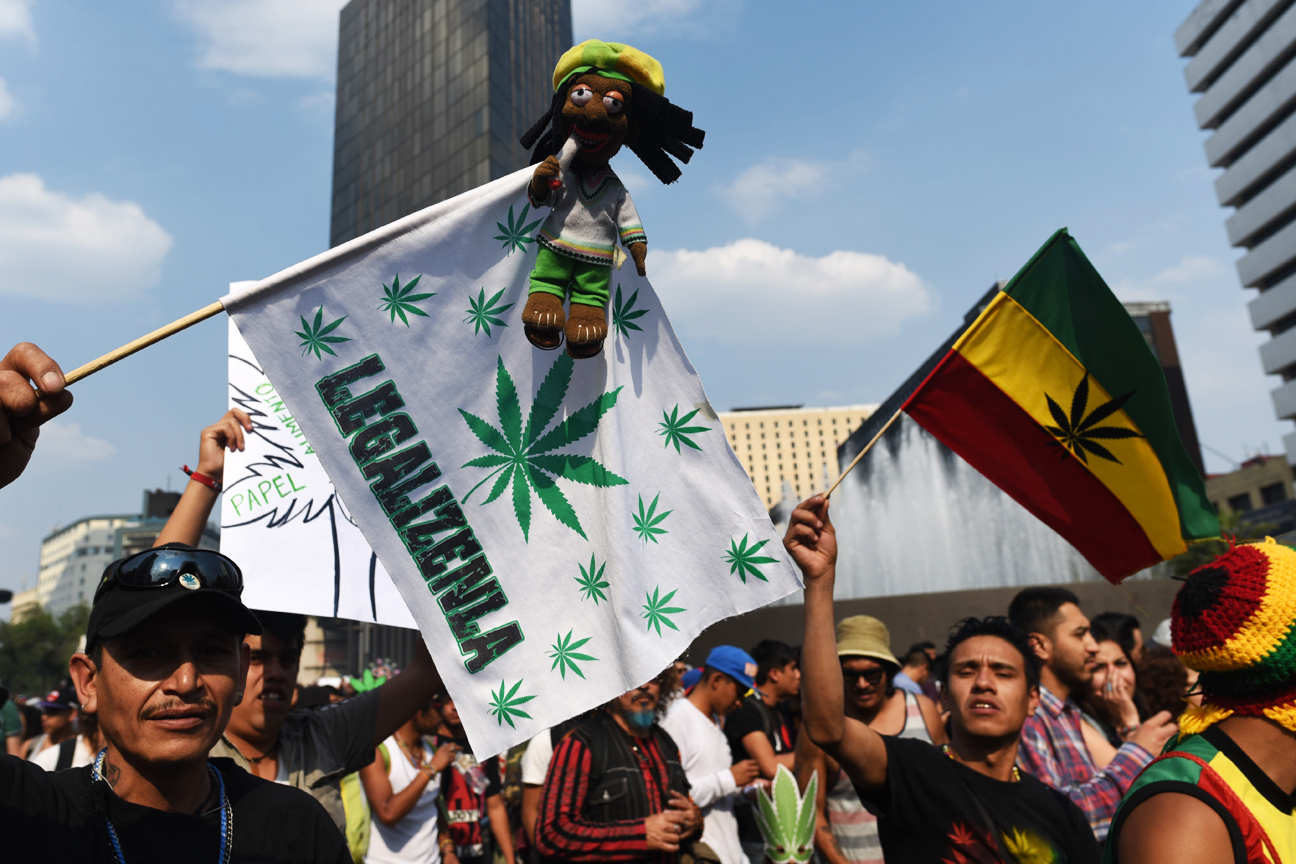 Is Marijuana Legal in Mexico?

Not quite. Individuals in Mexico can still be arrested or fined for marijuana charges. The rulings of Mexico’s Supreme Court simply give these individuals precedent to challenge these charges. The laws regulating marijuana have not officially changed, including laws against the commercialization and sales of cannabis.

The black market for cannabis in Mexico has created the spread of violence and dangerous cartels. Hopefully, Mexico will soon fully legalize recreational marijuana, improving the nation’s sense of peace and justice. If cannabis was legalized and regulated, the government could see massive revenues from the booming industry while also saving the money currently spent on fighting drug cartels.

President-elect Andrés Manuel López Obrador appears to be a promising supporter of legalization. Now, with the precedents set by the Supreme Court, it seems very likely that recreational marijuana will be legalized in Mexico soon.

Will Thailand be the First Asian Country to Legalize Marijuana?
Recreational Marijuana Legalized in Michigan